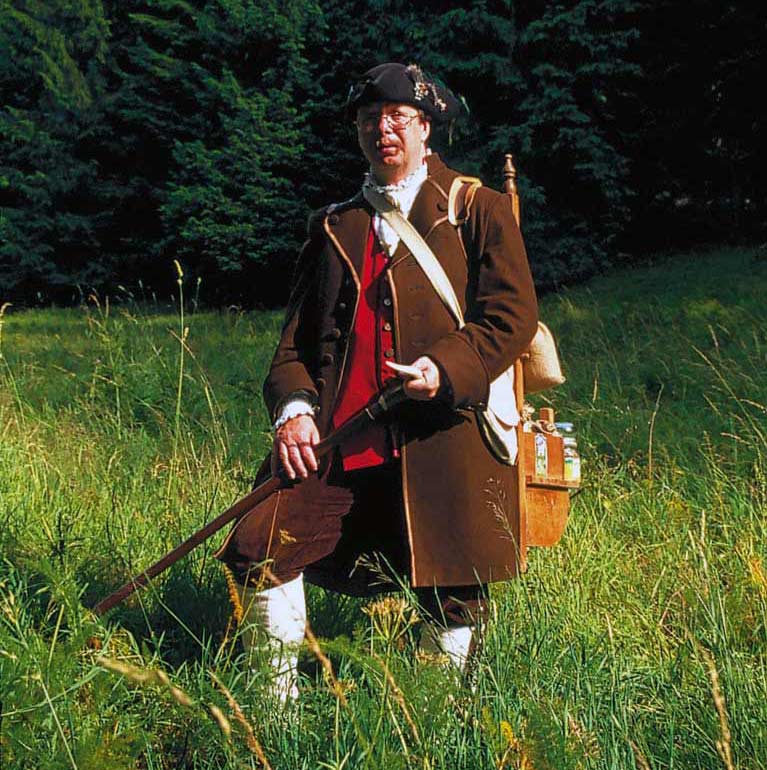 The history of the company Hofmann & Sommer began in the 17th century. At that time so-called "Königseer" or humpback pharmacists spread “Olitäten” from the Thuringian Forest in many parts of Europe. Olitäten described natural remedies for the ordinary people which were predominantly made from medicinal plants, herbs and spices of the Thuringian Forest. These burnt waters, juices, oils, balsams, resins and suspensions were produced for centuries mostly in family laboratories.

From this tradition in the 19th century Königsee developed to a significant site of early industrial pharmaceutical production in Thuringia. Traditional recipes have been combined with the findings of phytopharmacy. When the company Hofmann & Sommer was founded in 1906 numerous companies and pharmacies in the town and the surrounding villages manufactured drops, ointments and other remedies. Today Hofmann & Sommer is the only representative of this once great traditional profession in the city Königsee.

The expansion of the company from a laboratory business towards a medicinal products manufacturer well-known beyond the borders of East Germany began in the 1950s. The product range has been constantly changed and expanded and more well-known brands such as Sepso® J, Melival® Valerian Tincture and TATAR® elixir of life were manufactured by Hofmann & Sommer. Despite the positive development the company lost its independence in 1972 and became fully nationalized under the name "VEB Pharmazeutika Königsee". This changed with the German reunification and the subsequent re-privatization under the traditional name Hofmann & Sommer. Thanks to the commitment of Ms. Barbara Fischer, nee Hofmann and granddaughter of the founder and her authorized representative and current CEO, Dr. Ernst-Josef Strätling the re-privatization could be completed by 1993.

A new beginning was done

This combines one of the East German success stories that have made the company known far beyond the borders of Thuringia. Thanks to the commitment and competent company management under Dr. Ernst-J. Strätling the company evolved from a small family business to a modern pharmaceutical company. Starting with ten employees and only a few licenses in 1993, he worked continually on the repatriation of the former trademarks of the traditional company Hofmann & Sommer. In the subsequent years this task was successfully completed and other traditional brands could be acquired.

With contract manufacturing for leading retail chains and other pharmaceutical companies as well as manufacturing of homeopathic preparations the company was able to develop two other important segments shortly after the re-privatization. The range of services includes the manufacturing, filling and packing of various liquids, ointments and other pharmaceutical products even in small batches and creative packaging. In the field of homeopathy approximately 2000 different formulations and complex compositions can be prepared. Today nearly 300 homeopathic practitioners and many German pharmacies are partners of the company.

Through acquisitions and start-ups a group of companies has been developed around the mother company Hofmann & Sommer over the last two decades. Backed by a special research and development department  the product and service range as company group could be significantly increased and more than 80 jobs could be created and saved in Thuringia. In recent years the volume of sales also increased many times. Not least because in addition to traditional herbal medicines and antiseptics also homeopathy products, cosmetics, medicinal baths, food supplements and since 2014 foods are part of the company's portfolio.

Self-confident the company can look back on 110 years of company tradition. Moreover in today's company philosophy the preservation of the tradition of the Thuringian Olitäten production continues. Our company motto: "We have kept it - because it has been proven" clearly shows that even with „old known“ you can break new ground.

Our company's philosophy 'We preserved it because it has proved to be worthwhile' comprises  in a short key sentence everything that Hofmann & Sommer is and will be.

For us the preservation of our traditional medicinal products on the competitive German healthcare market is at the forefront of our company activities. Moreover we want to strengthen the social value of these products and in particular of herbal medicines in the long term. What has healed and helped over decades and sometimes centuries, deserves its place in today's fast paced world. Traditional remedies have a known and proven activity spectrum and usually a few, well-researched side effects.

Our partner company ABO PAINEX Pharma GmbH & Co.KG located in Königsee was founded in 2010. It is the legal successor of the two companies ABO Pharma and Painex Pharma resident in Pellingen near Trier. The company offers a wide range of pharmaceuticals, Food supplements and cosmetics. Within the company group ABO PAINEX Pharma GmbH & Co.KG is responsible for handling the export business and operates its own online store.

The Federation of Pharmaceutical Manufacturers e.V. (BAH) is the strongest member group of drug associations in Germany. For us as a mid size company it is an important link between the pharmaceutical manufacturers and representatives from politics, government and science. 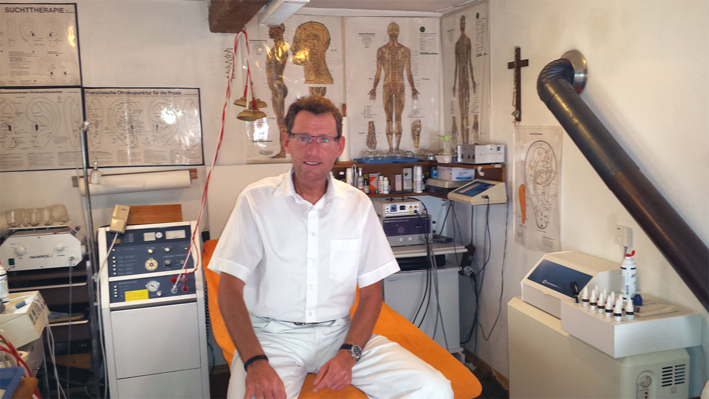 The Rennsteiggarten Oberhof is the largest botanical garden for mountain flora in Germany. Located in the Nature Park Thuringian Forest it shows on a seven-hectare area almost 4,000 different species of plants from mountains around the globe.

The association is committed to the rediscovery and utilization of herbal wealth and the associated traditional Olitäten- a (natural remedies-) industry of the region Thuringian herb garden / Olitätenland.

The Einheit Rudolstadt e.V. is currently the most successful football club in the region, the first men's team plays in the Oberliga North-East Season South. Hofmann & Sommer supports the organization in the field of supply of physiotherapy and medical equipment.

Office for research and development and regulatory affairs

Since 2015 our research and development office is located in Berlin inside the science and technology Park Berlin-Adlershof. The location in the center for photovoltaic and renewable energies offers optimal conditions for our scientific work. Located close to the campus of the Adlershof Humboldt University Berlin and other research and development institutes in the area, it has the best conditions for a networked cooperation. 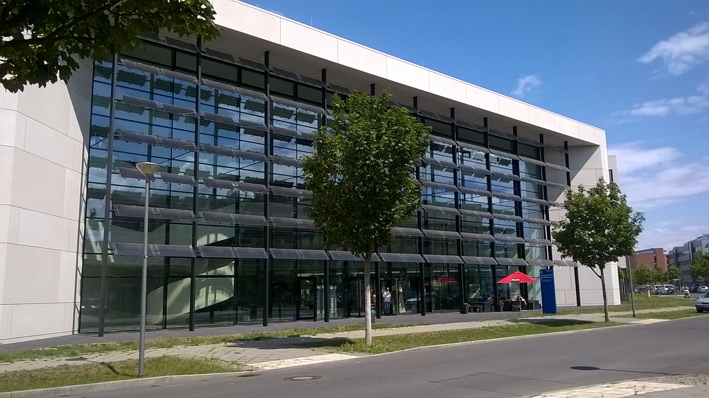 Under the heading "Restructuring of the quality management and analysis of market environment conditions" an innovative project from the land of Thuringia funded by the European social fund is processed by the company Hofmann & Sommer GmbH and Co. KG.

The ongoing project includes in particular the following work packages:

(1) Preparation of the market commodities of the nanoscale iodine emulsions which are in the patent procedures as well as NEM sprays which are in development.

(3) Analysis of the market environment conditions in the export sector 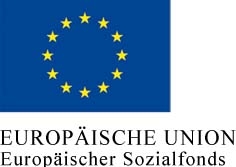 PR contact
Please do not hesitate to contact us if you have any questions regarding our company group or press and advertising requests. Contact us - we will be happy to help you.